The MX is able to carry and route IPv6 and IPv4 traffic inside the AutoVPN tunnels, but leverages IPv4 to create the end-to-end tunnels themselves. Note that at this time, MXs cannot establish IPv6 AutoVPN tunnels. 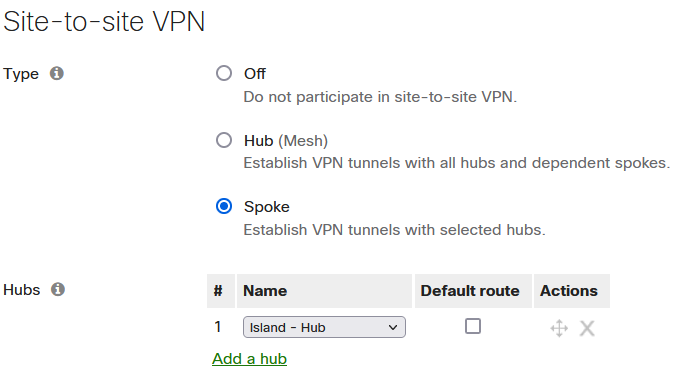 With the release of MX 18.1.04 firmware, the MX Security & SD-WAN appliances are now able to support IPv6 for AnyConnect to both terminate a client VPN tunnel as well as IPv6 traffic inside the tunnel.