Throughout this guide, refer to the images for an example and read the entire paragraph of each step before proceeding.

If you are setting up this camera on a high point such as a ladder, first ensure you have a method of placing the loose pieces of the gland (by using a flat surface on the top of a ladder, tray, a small pouch, a piece of tape, or your best pair of overalls). 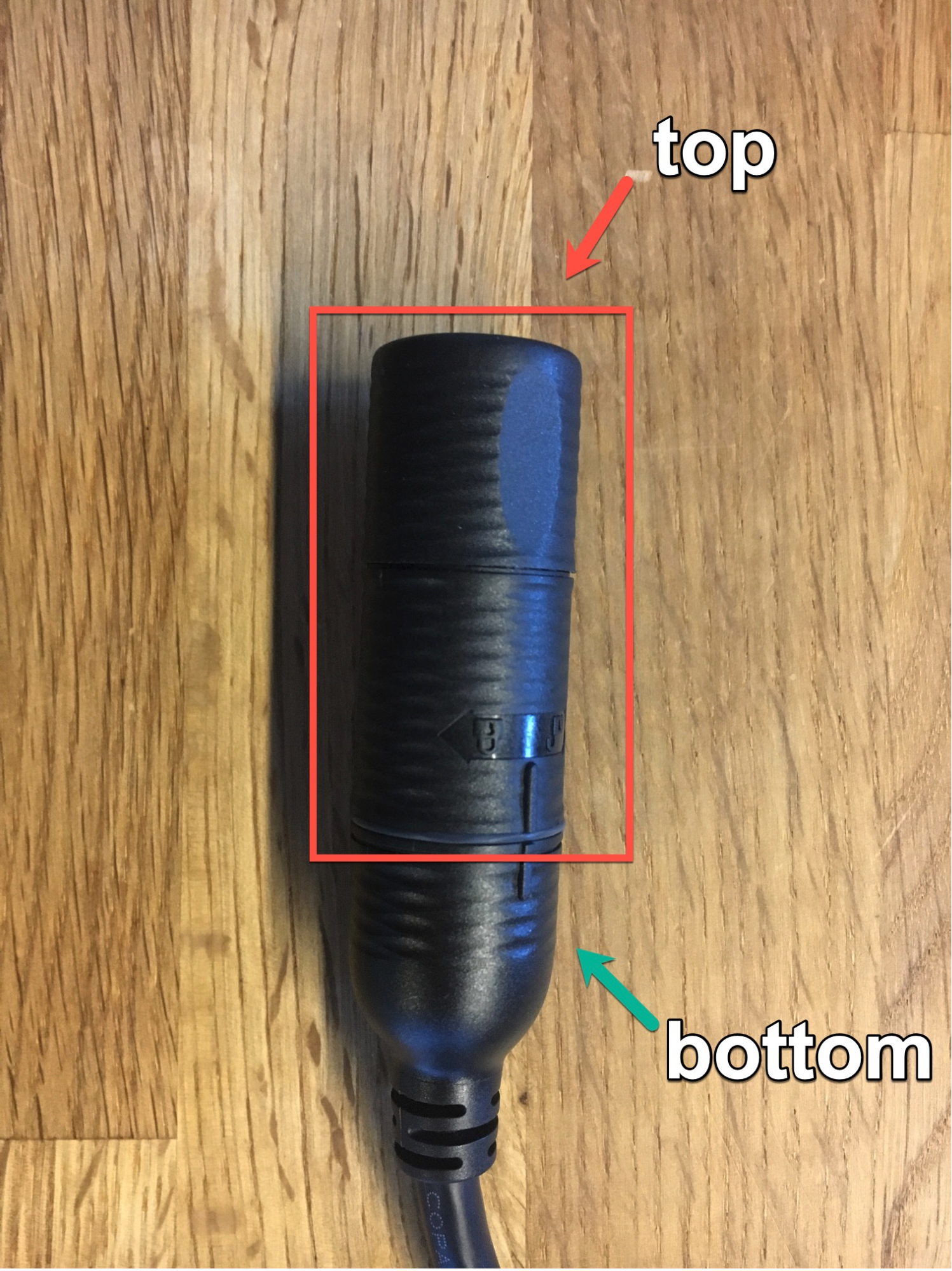 Let’s call the four (4) main pieces the sealing nut, the cage, the 2-piece rubber seal and the coupling body. They are labeled in the diagram below along with the RJ45 pigtail and o-ring. (as shown inside the MV72 box) IMPORTANT: Do not use booted patch cables as the pieces will not fit. TIP: If they do get stuck, use a pointed end to carefully push the claws of the cage from the top of the sealing nut. Work your way around the edges of the hole as you push. 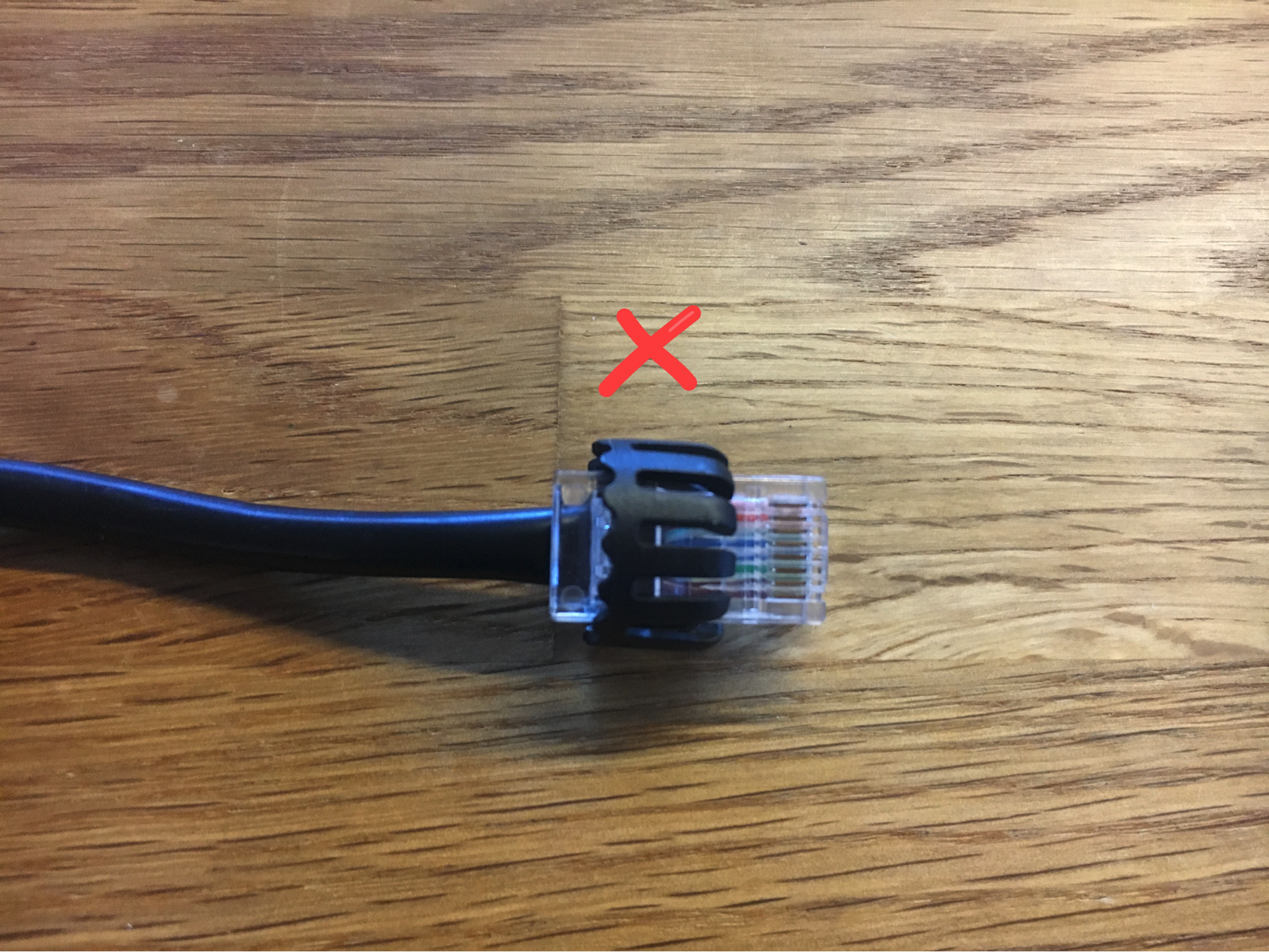 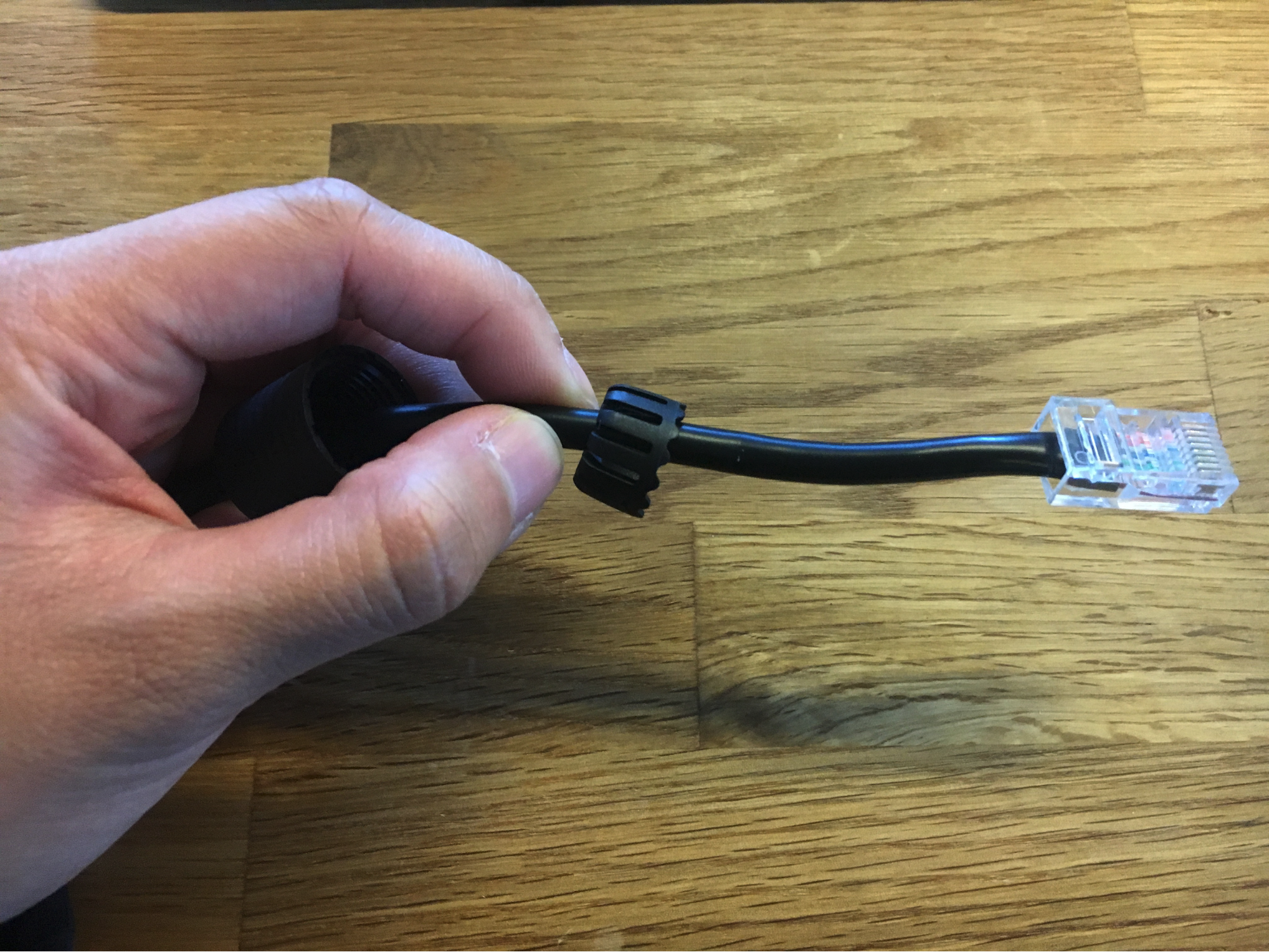 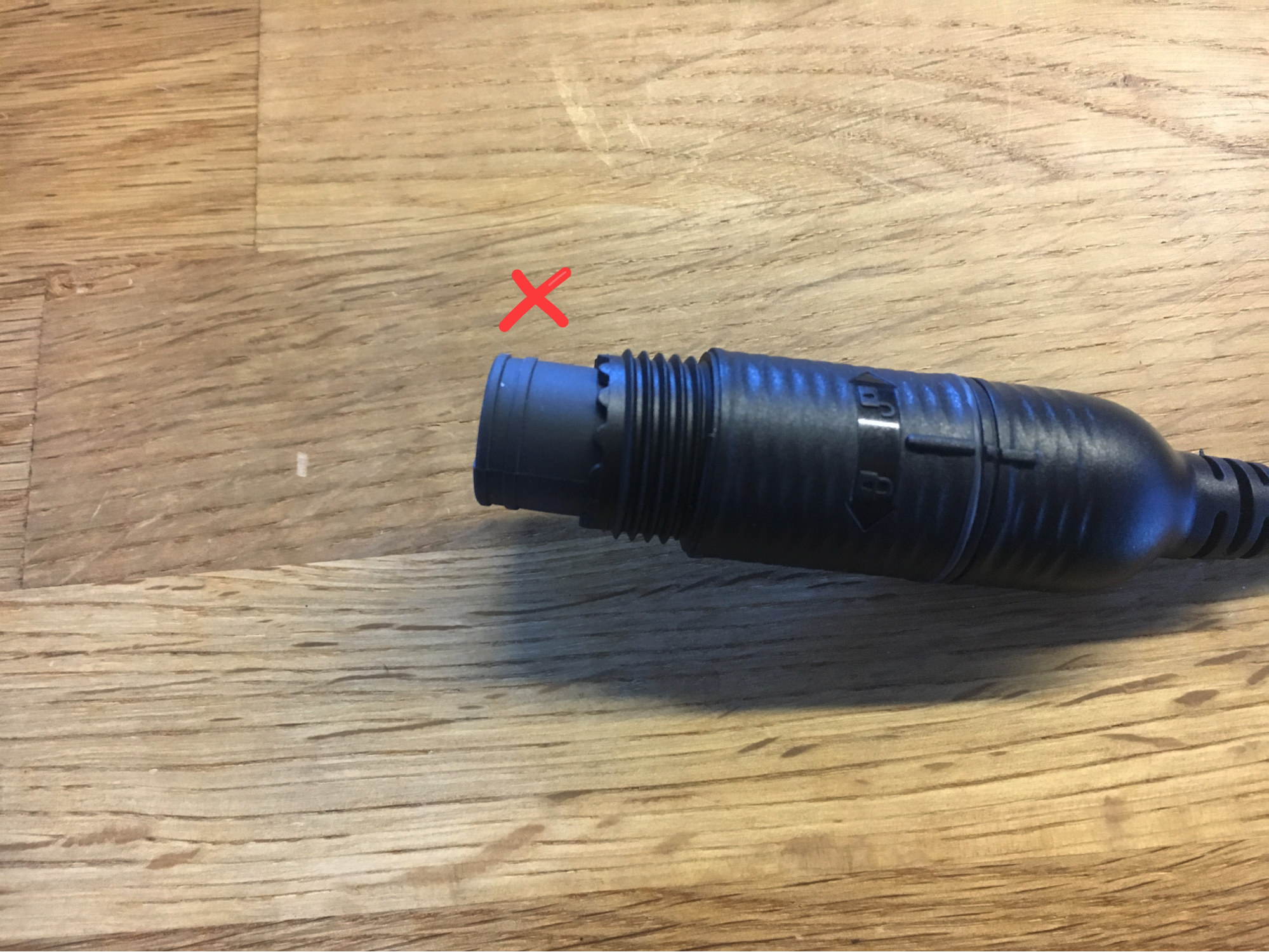